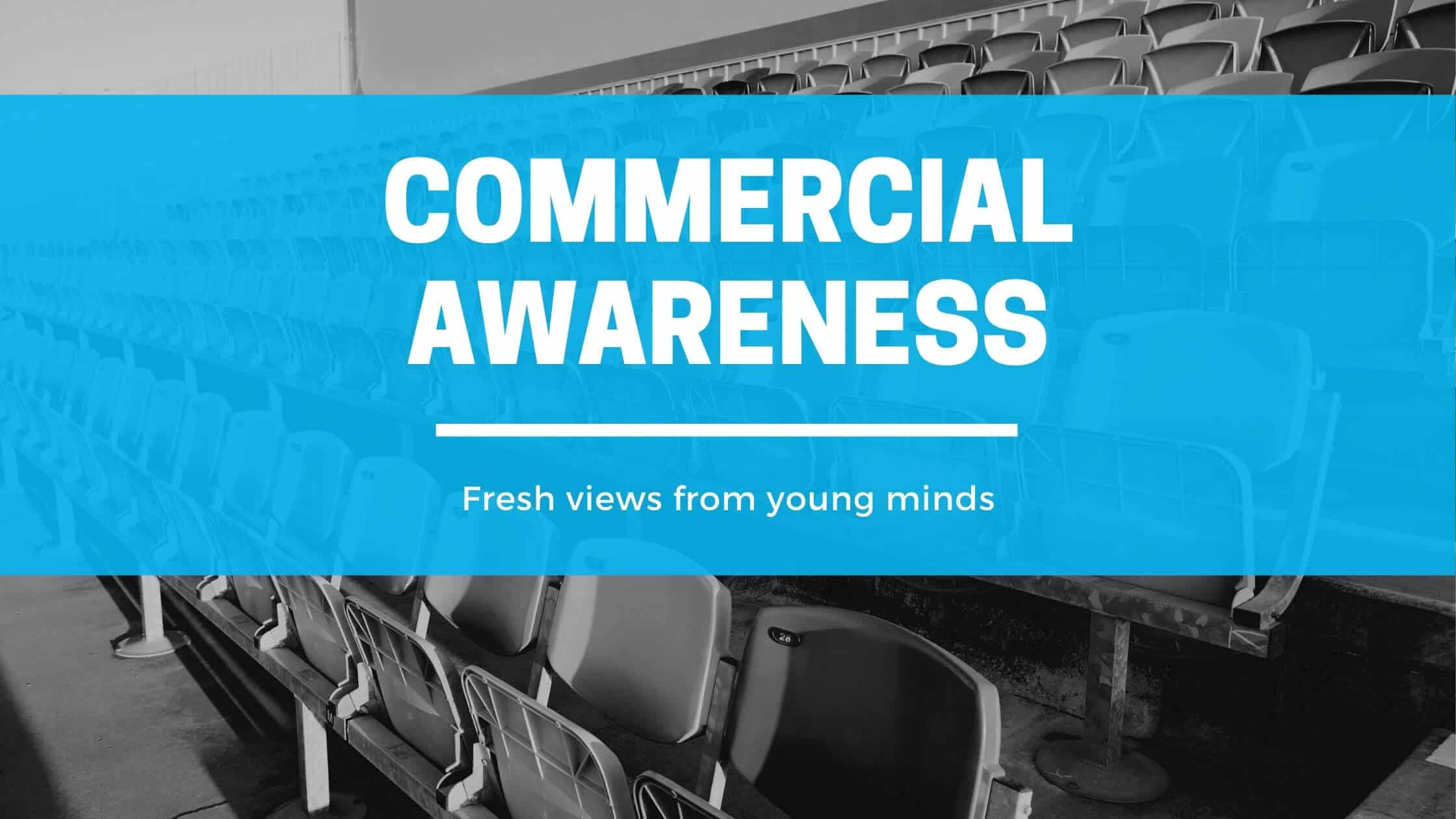 Technology Valuations: The key things to remember for your interview

Despite popular belief, there is still M&A activity (especially in the middle market). Technology was the only sector continuing its growth during this volatile period. In fact, a wave of M&A deals were seen in sectors not directly impacted by the new virus. As everyone says, imagine the hardship if we had to lock down 20 years ago. The current situation accelerated technological reception. “Tech-haters” became lovers and those lucky enough to keep their jobs or had the resources, invested in a heavier tech stack.

You will ask, what does this mean for me? Well, when you interview for a vacation scheme, training contract, spring week or summer internship, I can guarantee something tech-related will come into question. Be prepared – everyone is talking about it!

Super trendy indeed. It’s all over the news. From PayPal to WeWork and Softbank’s Masa Son to Aston Kutcher, over the last decade, the technology sector has more than doubled its share of the global mergers and acquisitions (M&A) market.

Technology acquisitions have continued to be the key driving force behind M&A in 2019, with a number of notable multi-billion-dollar deals being agreed, such as the $26.5 billion merger between Sprint and T-Mobile – a deal that will reshape the mobile industry landscape.  This follows the $35 billion merger between telecommunications provider CenturyLink with Level 3 Communications which took place in 2017.  In 2018 there was even more M&A activity in the IT industry, topped by IBM’s acquisition of Red Hat for a staggering $33 billion and Broadcom buying CA Technologies for $18.9 billion in cash.

Despite operating against a challenging global economic and political background (i.e. Trade wars, Covid-19, wealth inequality), there is little sign of a slowdown, with e-commerce, digital advertising, SaaS (software as a service), cloud computing and artificial intelligence markets each growing in popularity among investors.

The technology sector encompasses businesses that are primarily focused on the design, development, manufacture, distribution and provision of technology-based goods and services. Organisations operating within the technology sector are many and varied, often straddling different industries and offering a diverse range of products and services, from hardware production and software development to data hosting, data analytics and internet services.

Aiming to shed some light in the trendiest area in investment banking, and accordingly law, we will try to explore the first issue that arises in a tech-M&A transaction – Valuation. These are points that you might want to consider when going for interviews or assessment centres. You can also use them when trying to understand the general framework that governs M&A transactions regardless of the industry. Below is a list of the main considerations for both bankers and lawyers alike when trying to value a company.

Valuation – How much is a company worth?

The sale and purchase of technology companies, or at least of companies that rely on technology as an integral part of their operation, can commonly be distinguished from the sale of other types of business in certain respects.

Valuing a technology company is, to a certain degree, more of an art than a science. Analysing past performance through price-to-earnings or value-to-sales multiple and then comparing it to similar businesses in the sector may be an almost impossible task. Was Uber really worth more than $100 billion? What do you do if a company has no competitor? Why did Snapchat’s valuation drop considerably once it went public? Remember that many Unicorns (start-ups with valuation north of 1 billion), are not profitable yet. How can you give a multi-billion valuation to a start-up that keeps burning cash?

When faced with these questions, bankers and venture capitalists try to focus on the potential future state of a company, in other words, how much it is expected to worth at the point in time they plan to exit their position. To come with this number, they will forecast future market share, margins in case of supply-chain volatility, average revenue per customer and of course return on capital invested. Investors may also look in every industry involved in the supply chain of a product or service. The latter is a methodology that became popular with Air Transport investments and more recently spilled over to industries with complicated supply chains. In addition to the above, buyers will also try to assess the intangible value of the asset they plan to acquire, the data it holds (always remember that nowadays, data = money) as well as its IT infrastructure.

Technology companies are often heavily dependent on the integrity of their IT infrastructure, which includes the hardware, software, networks and data centres they use to run their businesses. For example, in the highly competitive mobile app market, even temporary performance issues can be disastrous. Buyers may require assurance that the IT infrastructure of a target is sufficiently robust and seek contractual protections in case of IT failure. It is important for buyers to be aware of the potential damage that cyber-attacks can have on the value of a newly acquired target and investigate the extent to which a target has invested in cybersecurity. Buyers should also consider the extent to which a target complies with data protection regulations such as the General Data Protection Regulation (GDPR) as well as cybersecurity regulations.

Therefore, technology companies can command much higher valuations than their traditional financials might warrant as buyers can pay significant premiums for intangible items that they believe will markedly improve their profitability. During the due diligence phase of the transaction, the buyer is therefore often focused on identifying the intangible assets of the target and analysing the ways in which these can benefit the buyer’s business.

The value of a technology company may lie, at least in part, in the data that it holds. In recent years, technology companies have become more adept at collecting, using, anonymising, aggregating, analysing and eventually monetising vast quantities of data. Where this is the case, the buyer will need to identify and understand any risks that may be associated with the data. If data are to be migrated from the target to the buyer following completion, the buyer must investigate the legal and technical steps required to support this.

Technology companies can have a large global footprint, with employees, customers, investors and business functions often based in different jurisdictions. This may increase the prevalence of international data transfers.

When dealing with personal data for the purposes of applicable legislation, including the GDPR, the buyer should establish whether the data have been collected lawfully and consider whether a valid legal basis might exist for any future migration. Where large volumes of personal data are to be transferred, these matters should be considered at an early stage in the transaction.